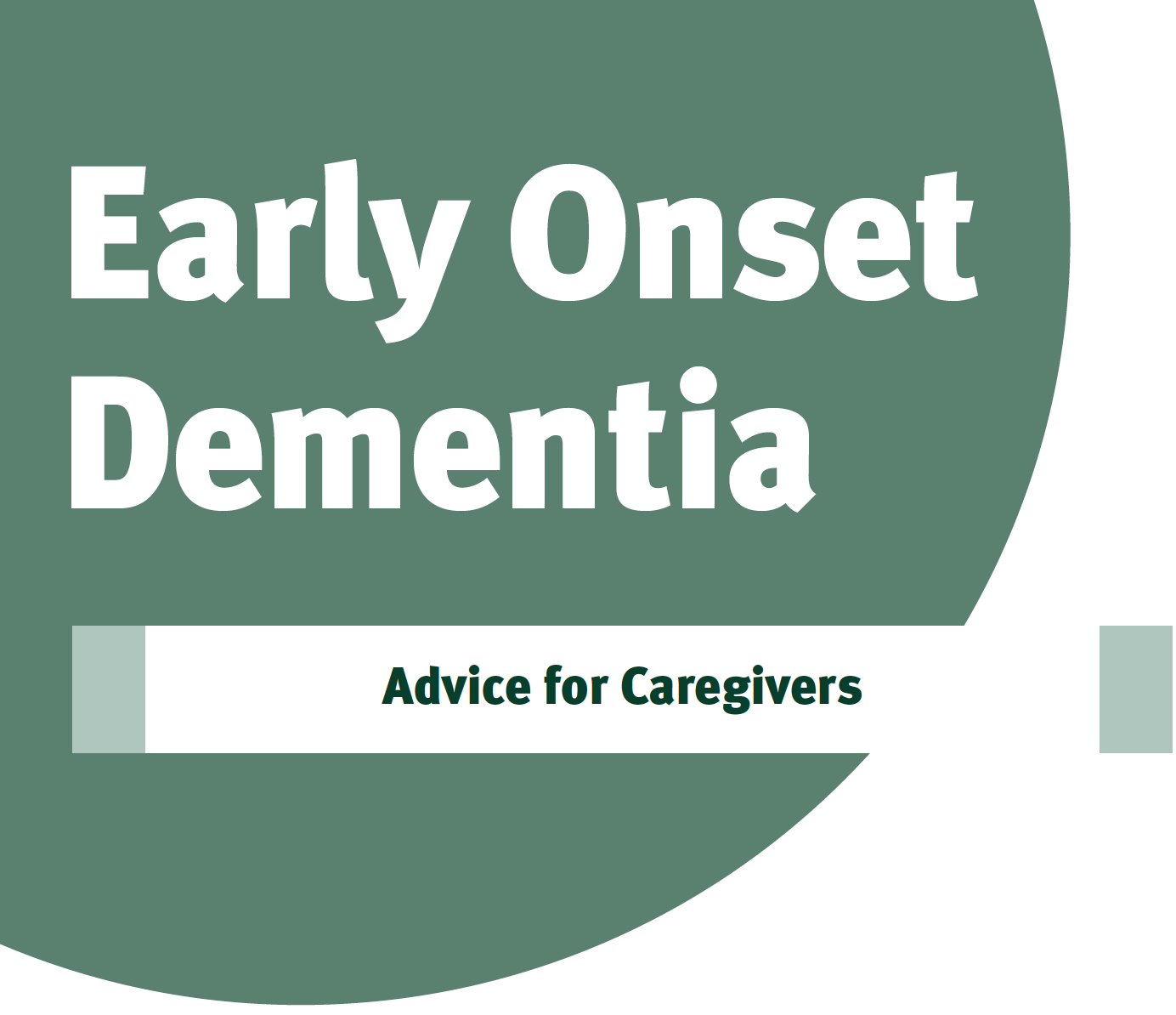 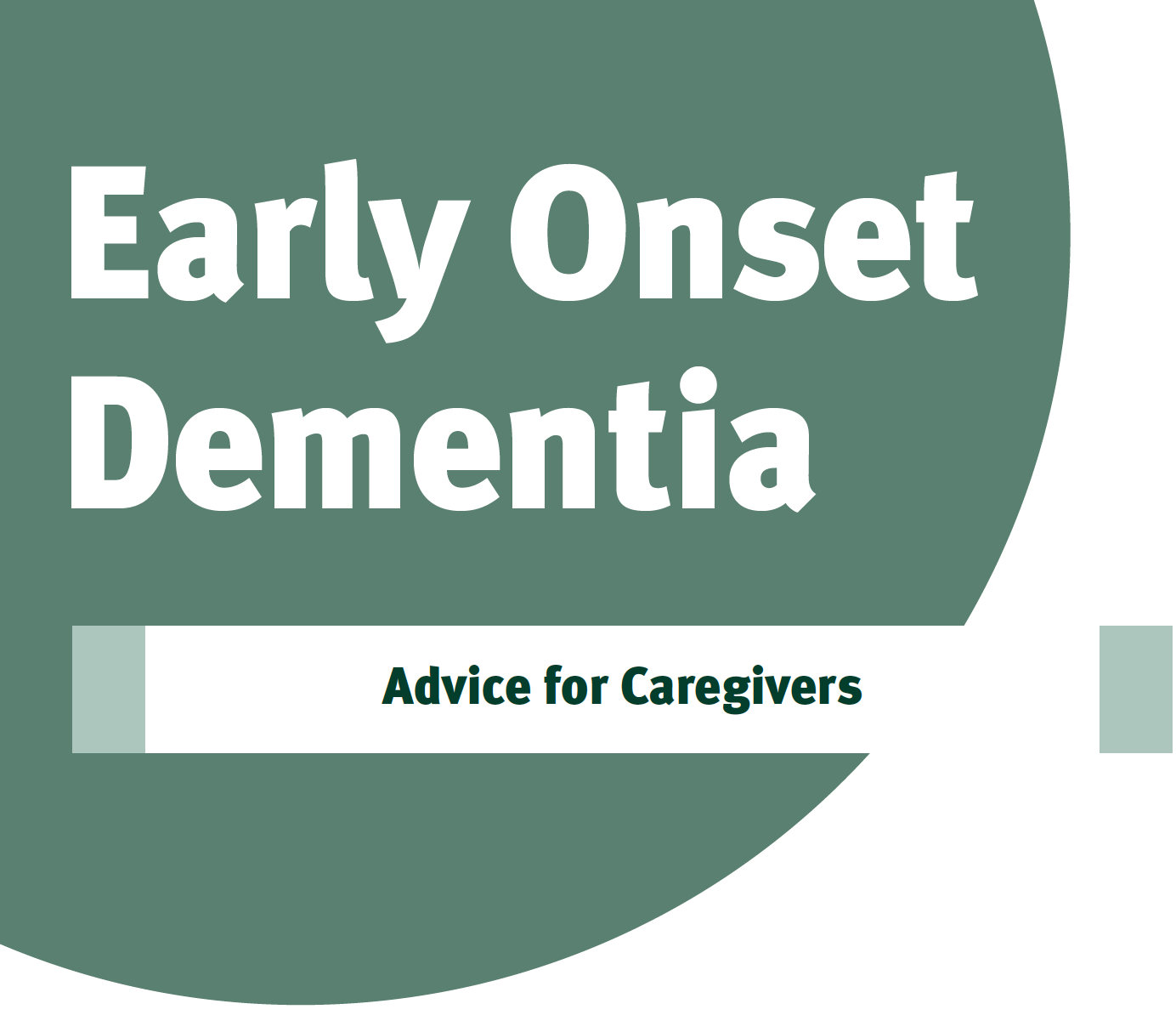 • A group of symptoms affecting intellectual and social

abilities that interfere with daily functioning

• Affects people’s ability to function at work, in social

relationships and in their daily activities

• There are different causes: Alzheimer’s disease is the

most common cause. There are currently half a million

Canadians that have Alzheimer’s disease or a related

What is Early-Onset Dementia?

• Early-onset dementia (EOD) is a term used for people

who develop dementia under the age of 65

• In the early-onset group, the most common diagnosis

is Alzheimer’s disease and the second most common is

• These dementias have been known to develop between

adult in their 50s who develops an EOD

Please fill out the form below if you would like to order printed versions of the selected Tool. The tool is free, but shipping and handling will be charged. We will get back to you with the details. If you want to print a PDF version of the tool yourself - please click on the "PREVIEW" link above.
Thank you! Your submission has been received!
Oops! Something went wrong while submitting the form. 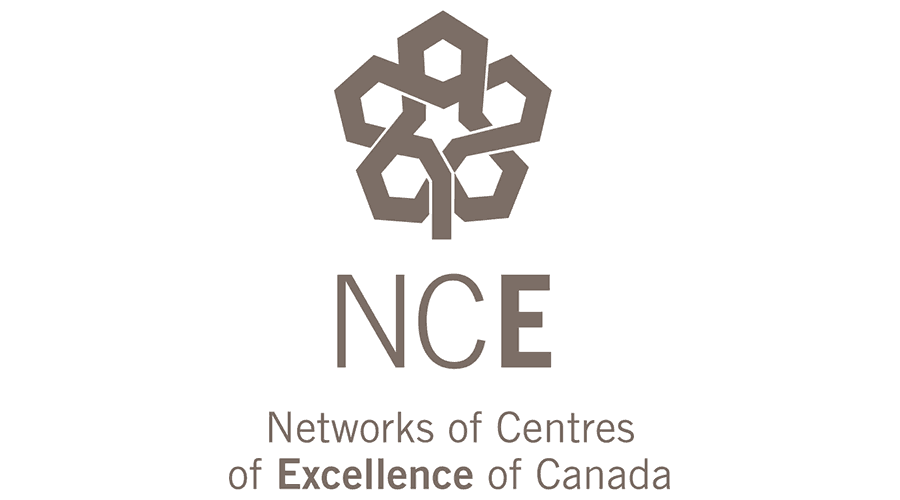